Congratulations to STONE RFC for gaining their Club Accreditation.

Stone Rugby Club was formed in 1990 by a group of eager players who just wanted to play rugby socially. remarkably only one of the original group, Ed Borgman can still be seen gracing the field in Stone colours today.  Over the years the club has had a few homes but has now settled at our present site at Stone Hockey Club.

For quite a number of years  the club just ambled along with players coming and going ,  scratching around for a team but generally enjoying every game and the social activities involved. In recent years the club has had some reasonable success and started to attract a new younger generation of players to the senior side, plus the addition of junior teams.

I could say the future started to look bright, but to be fair its actually glowing, as you will be aware as a club grows you need more volunteers at every level and I have to say we now have so many volunteers wanting to be involved in taking the club forward, its amazing. These are a fantastic and energetic group of people who have given up their valuable time enabling  Stone Rugby Club to achieve its accredited status.

So from our very humble beginnings which was probably in a local hostelry, the club can now boast senior and junior sides with mini rugby age groups in training, a ladies team who will be playing their first games this season, qualified coaches at all levels, a club physio and a generally fantastic group of people.

There are a lot of people who deserve thanks for their efforts in making the club what it is today, probably way too many to mention from over the years, but the present standing club committee who have worked very hard during the last few seasons deserve much of the credit for getting us to where we are today. 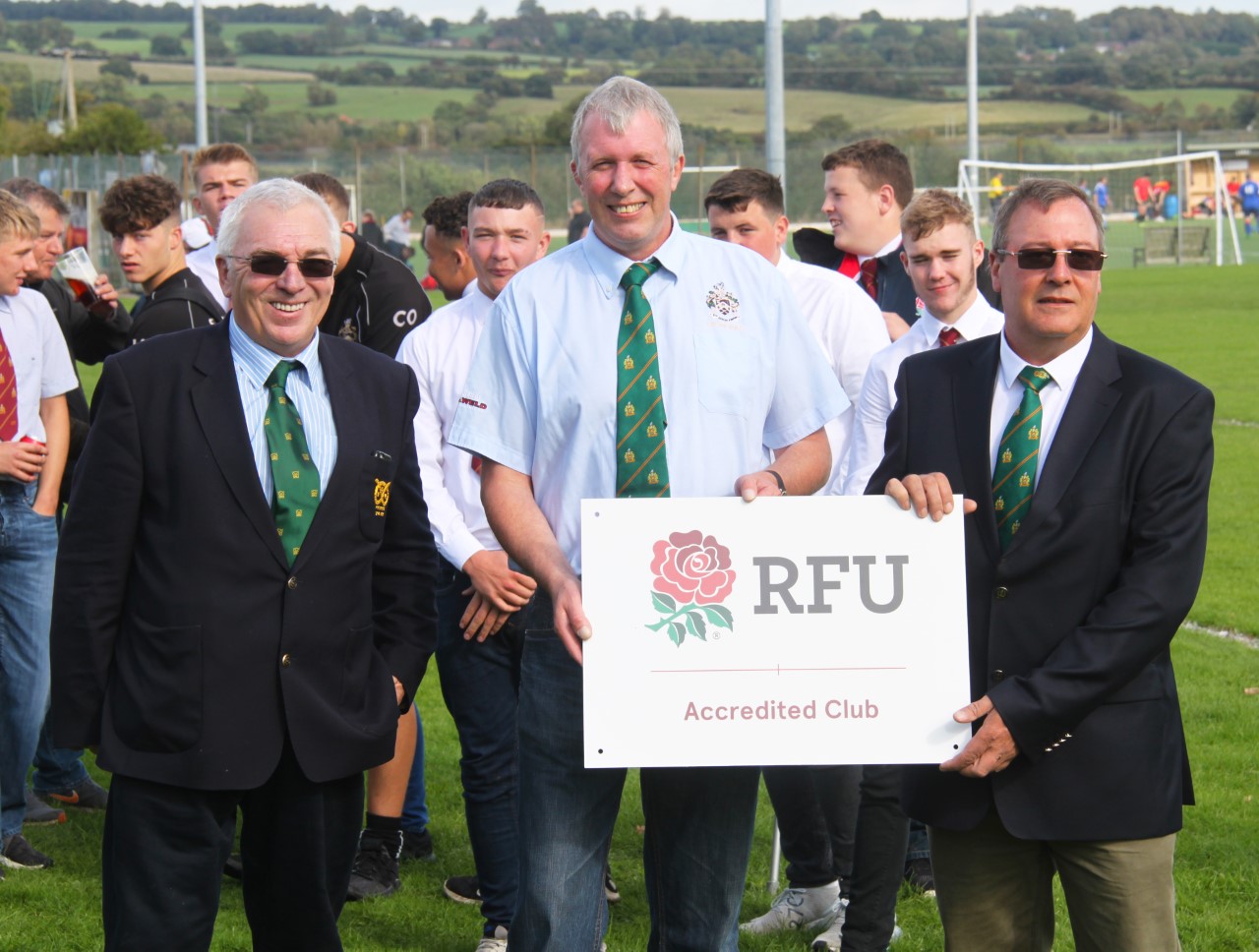