Following the restructure of the Bill Beaumont Cup competition for this season, the counties  choose the Level at which they play, thus creating level playing fields for players.

For counties that want to play players from Level 3 and 4, they will play for the county championship proper at Level 1 of the competition.

For those counties that want to play players at Level 5 and 6, they will play in the 2nd tier of the competition and that includes Staffordshire.

Last season, Staffs made it all the way to the 2nd tier final at Twickenham where they came up against a powerful Somerset side and had to settle for 2nd place.

This season we are aiming to make it one better and the coaching team of Rupert Harden, Charlie Bunting and Tom Hughes are up for the challenge.

Last season we played Cumbria and East Midlands away in the group stage with a home fixture against Warwickshire at Wolverhampton.

Coming away with 3 wins in highly competitive matches proves the county can compete at this level.

This season, we entertain Cumbria again in the first match. It will be an historic occasion because we are also hosting the senior Women’s game against Cumbria in the Gill Burns Cup Division 3, pool 1.

It is a double header to be played at Burton’s Battlestead Croft on Sunday May 7th. KO for the Men’s game will be 3pm preceded by the Women’s game kicking off at 2.40pm.

It’s the day after the Coronation and the day before a new bank holiday, so please get over to Burton and support your county’s 2 senior teams for what promises to be a great afternoon’s local rugby.

Then on May 20th, the senior Men complete the pool stages with a home game against Northumberland at Stoke on Trent RUFC. Kick off is at 3pm.

Following the group stages, there is a final for the group winners only and that should be at Twickenham in June.

We hope you can come and support all our players in this competition and wish the teams every success. 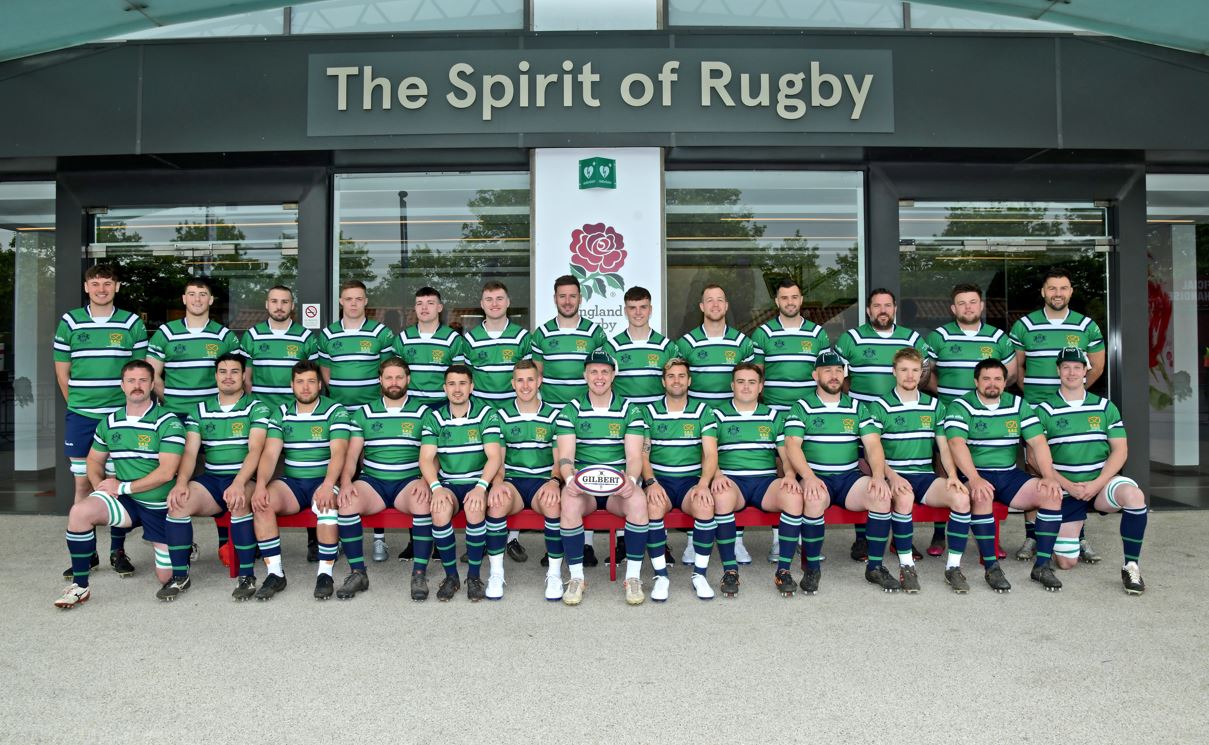